Main / Articles / GLONASS as a source of subsidies

GLONASS as a source of subsidies

Russian law-maker proposes to introduce in Russia an index, calculated based on GLONASS/GPS data analysis. On it’s basis it is proposed to calculate a level of subsidies to be allocated to regions by the center. Thus, GPS based vehicle tracking gets to a new level, and a tachograph in every car is not simply a recording equipment, but a source of important information of national concern. 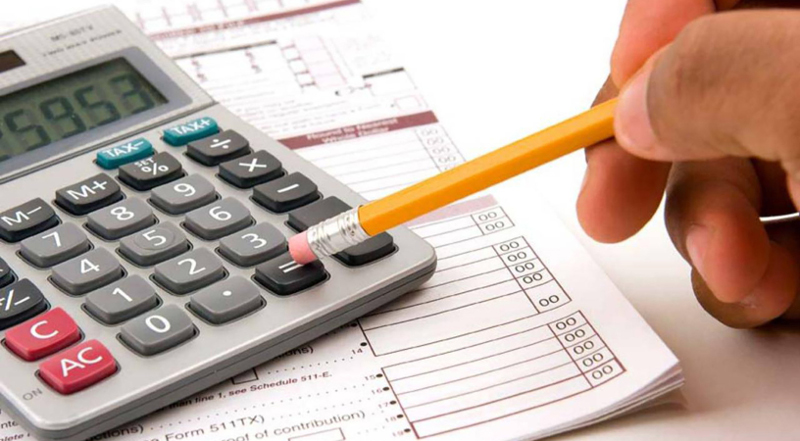 Law-maker has always expressed his opinion that technically the native vehicle tracking systems is ready for such experiment. It is expected that initially such index will be used only in 1,112 cities of Russia with an option of list extension according to the experiment results.

Carriers, in general, support the initiative, highlighting the fact that the most loaded regions should obtain more state subsidies. Nevertheless, some people voice fears, being doubtful of the readiness of the system itself.

Other statistical information is also planned to be used in the index. In particular, the frequency of personal photos with georeferencing at the background of significant facilities.

The way of the index implementation and the subsequences of the event will be soon told by time.